What are Indirect Rates?

Indirect costs are defined in the Federal Acquisition Regulations (FAR) in section 31.203. All indirect costs are grouped in homogenous pools in a company’s accounting system. These costs are often grouped into pools such as Fringe Benefits (Fringe), Overhead (OH), and General & Administrative (G&A). There is no required structure of the pools required by the FAR, only that a company is consistent in the allocation of costs to the pools. So, if your company has different indirect pools and/or different naming conventions, that is perfectly acceptable.

What Is a Negotiated Indirect Cost Rate Agreement (NICRA)?

A NICRA is a negotiated agreement between a company and its cognizant auditor, documenting the government’s acceptance of the company’s estimated indirect rates for the next five fiscal years. The NICRA establishes the indirect rates a company may use on proposals for work with the Federal Government. Once established with one agency, this NICRA is accepted across all other agencies within the Federal Government.

Some agencies use an agreement called a Forward Pricing Rate Agreement (FPRA) instead of the term NICRA. For all intents and purposes, these two agreements serve the same purpose, especially for proposals.

What are the Benefits of an Established NICRA for Proposals?

There are two primary benefits for a company to have an established NICRA for proposals:

Should My Company Pursue a NICRA?

The short answer is yes, when your company can submit a NICRA proposal to your cognizant audit agency. In our opinion, the act of submitting a NICRA proposal established significant credibility with Government evaluators. We believe that being ready before the Government requests a NICRA exercise establishes the professional and competent nature of your accounting system.

However, there is no guarantee the audit agency will engage in a negotiation with your company. Companies cannot request an audit, only Government Contracting Officers and Grant Officers may request an audit.

What if Our Cognizant Auditor is not Authorized to Engage in a NICRA Negotiation?

If one of your COs or GOs does not request the NICRA activity, your company may engage a qualified CPA firm to perform the function. This will not result in a Government-approved NICRA. It will however accomplish two things. First, your company will have supporting documentation for your proposed indirect rates. Second, your company will have successfully complied all required information to successfully receive a NICRA when the cognizant auditor is authorized to proceed.

Various Types/Uses for a NICRA

To learn more about NICRA and get a better understanding of indirect cost rates, visit the McKelvey Group today. Our experts will be happy to help you with the information you need. 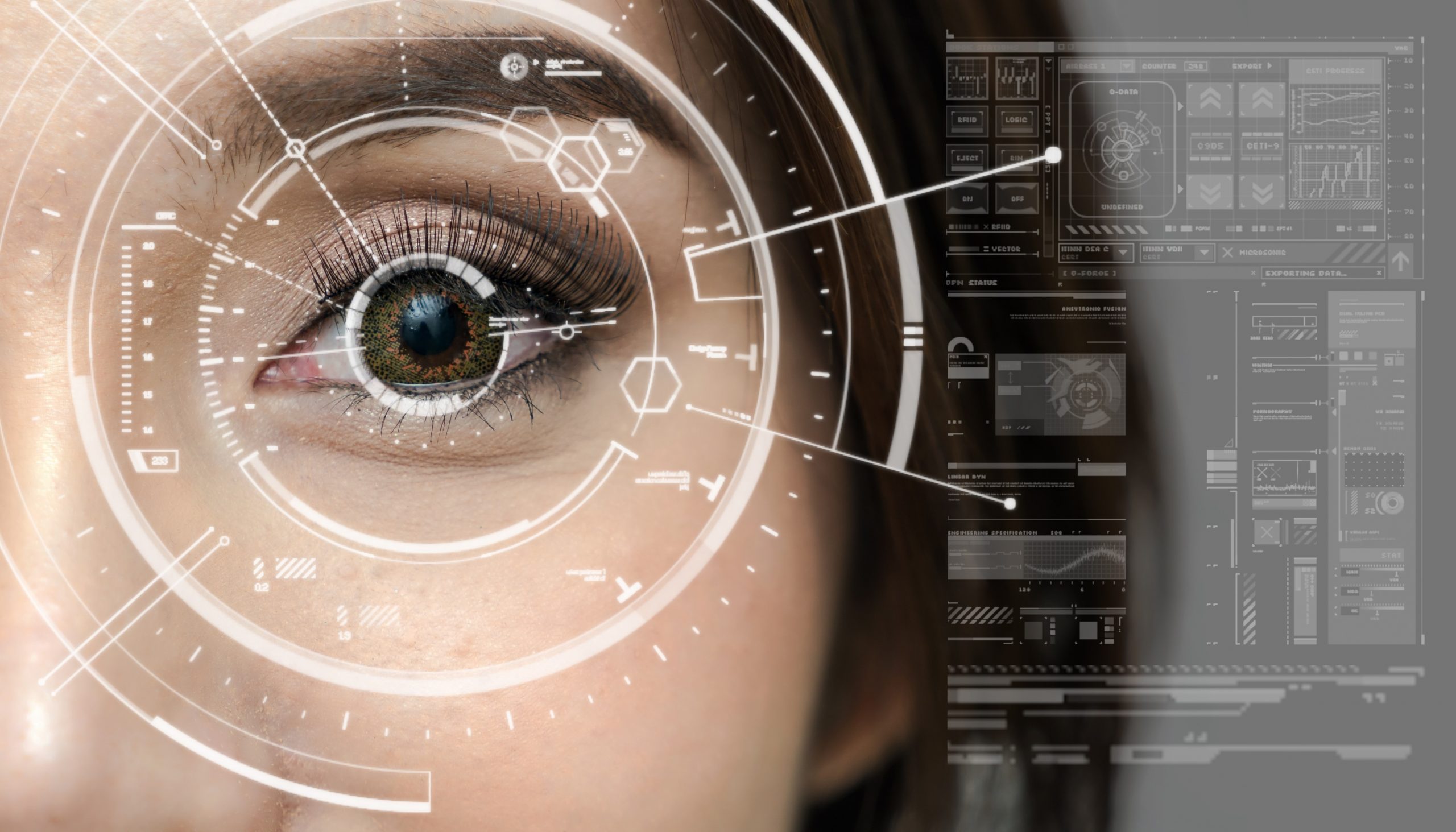 The McKelvey Group is honored to have participated with Public Contracting Insti... 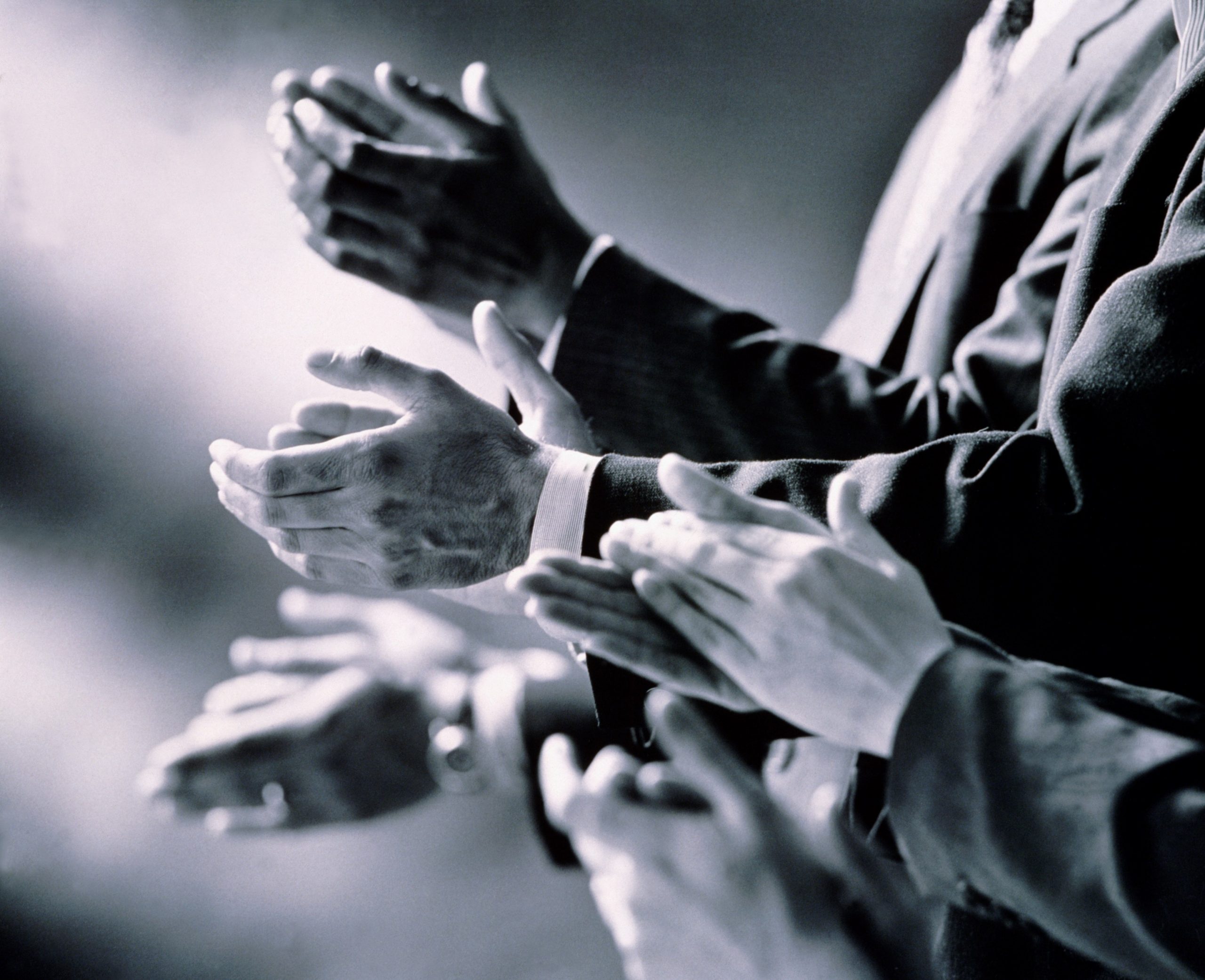 Congratulations to JPA Health for winning the Centers for Disease Control (CDC)... Do You Know the Purpose of a GWAC?

A Government-Wide Acquisition Contract (GWAC) is a contract in which multiple go...

Are you a Government Contractor looking to deepen your knowledge in Costpoint, A...

Continue to stay updated with TMG